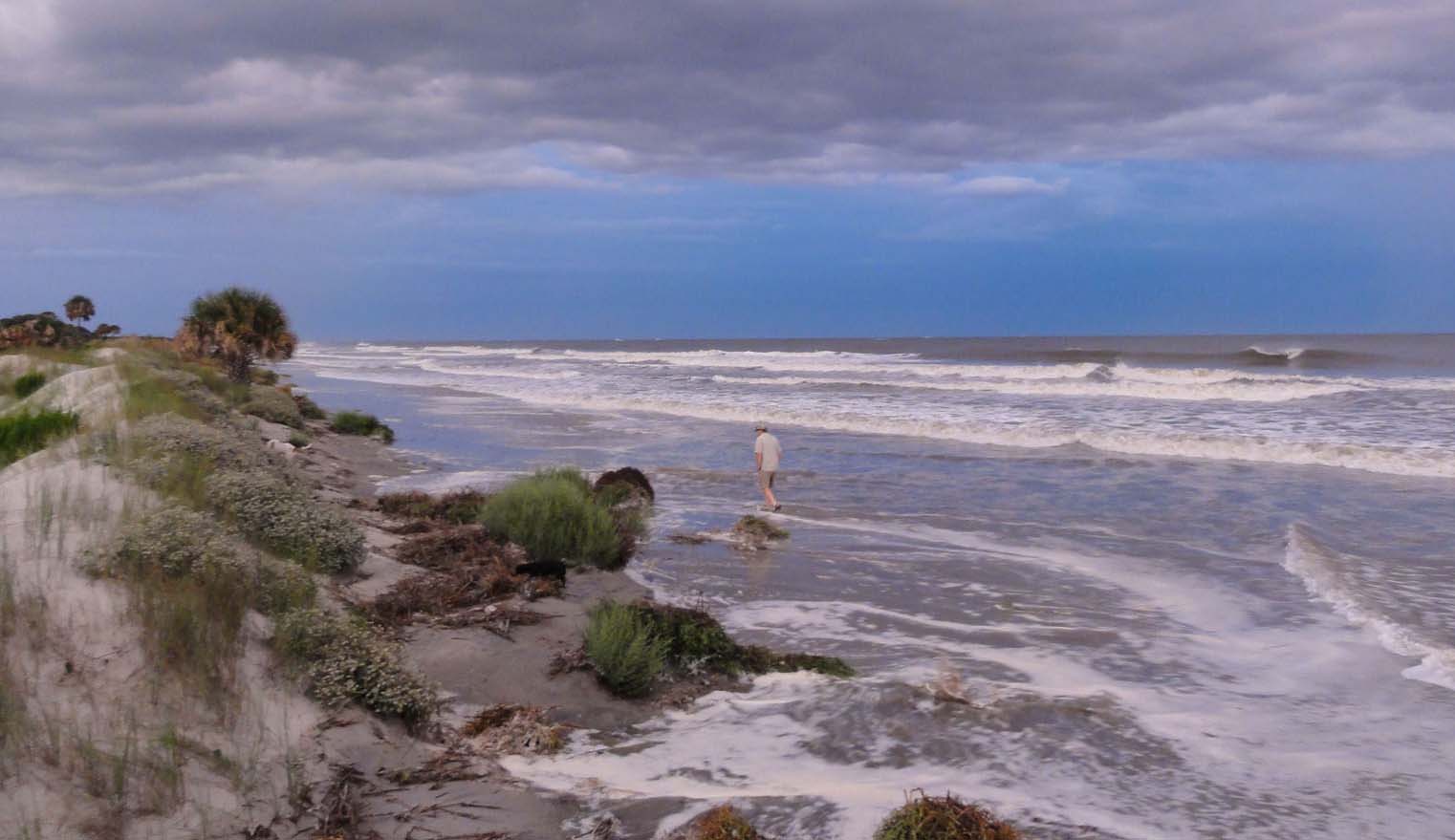 The Federal Highway Administration (FHWA) is producing research and technical assistance to enable transportation agencies to use natural and nature-based features to improve the resilience of transportation systems. This white paper briefly describes the current state of practice regarding the use of nature‐based coastal solutions in general and with specific emphasis on their use along coastal highways. It provides an overview of available tools for design, implementation challenges, and knowledge gaps. 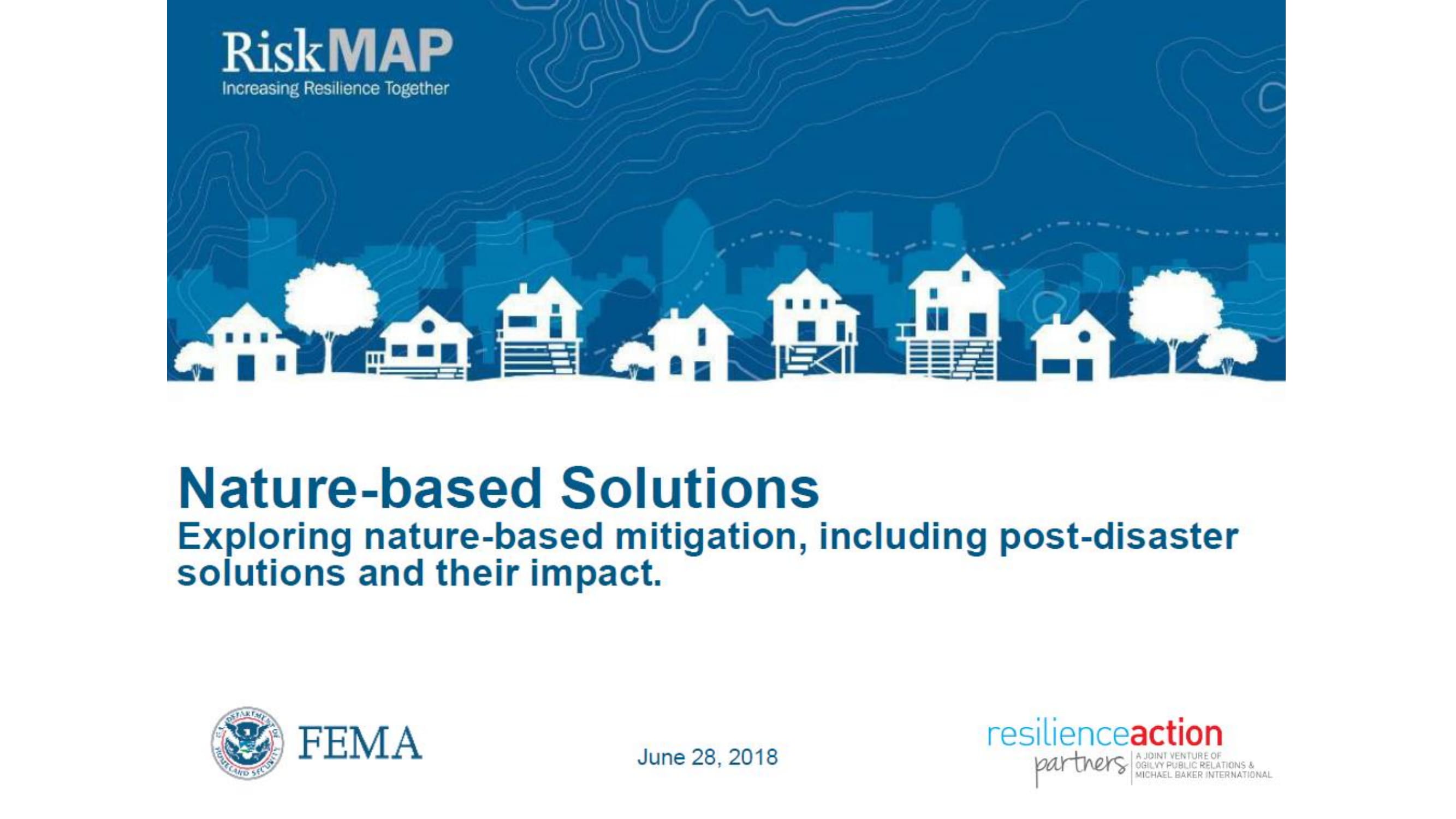 Exploring nature-based mitigation, including post-disaster solutions and their impact. 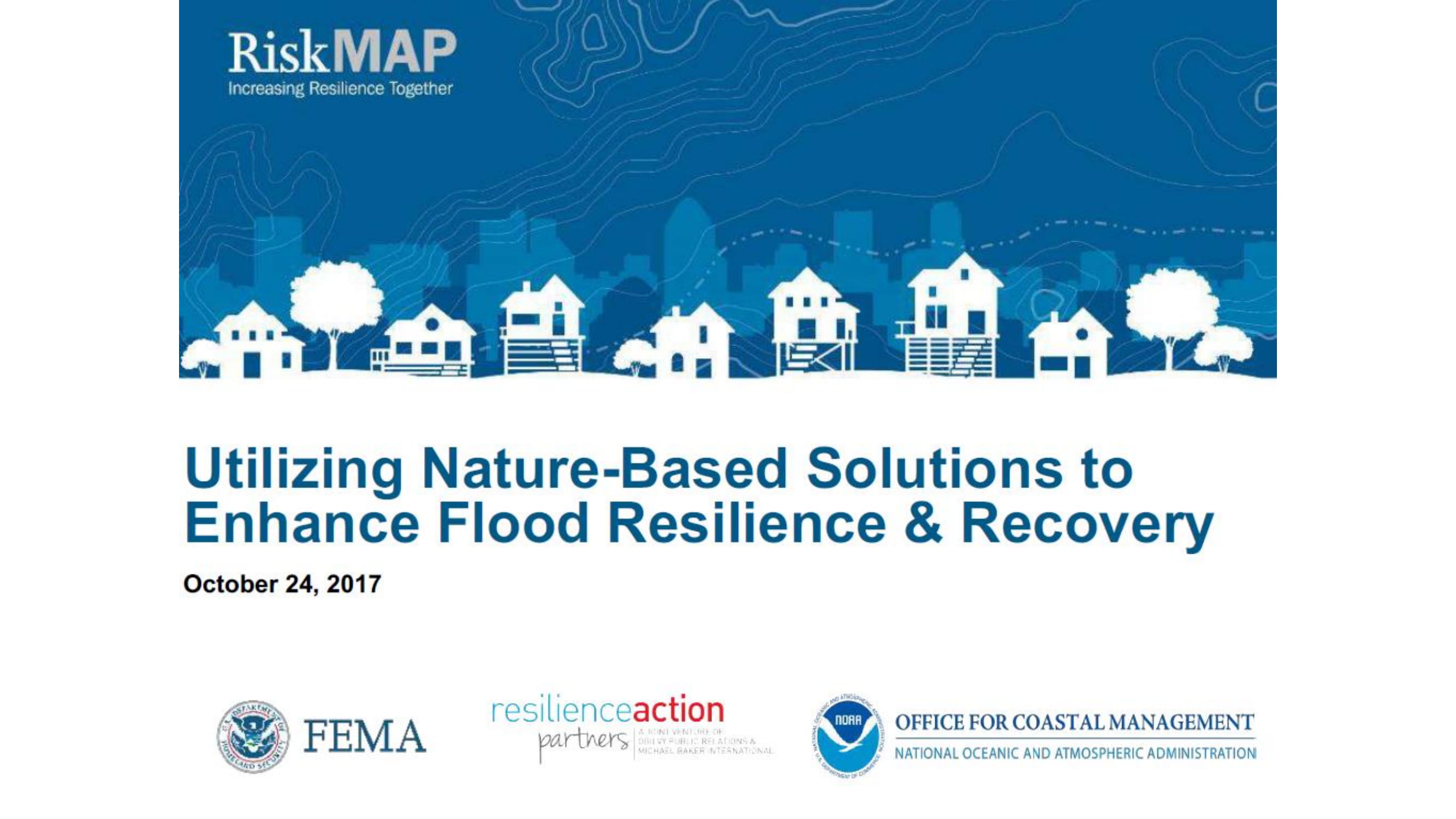