The Future Habitat app, which shows how the size and distribution of tidal marshes and other coastal habitats may change in response to future projected sea-level rise scenarios on Virginia’s Eastern Shore, has been updated. The Virginia Eastern Shore Coastal Resilience tool will be featured in “Water/Ways”, a Smithsonian Traveling Exhibition that explores water’s historical, environmental and cultural impact. The exhibition will be held at the Cape Charles Museum and Welcome center from... 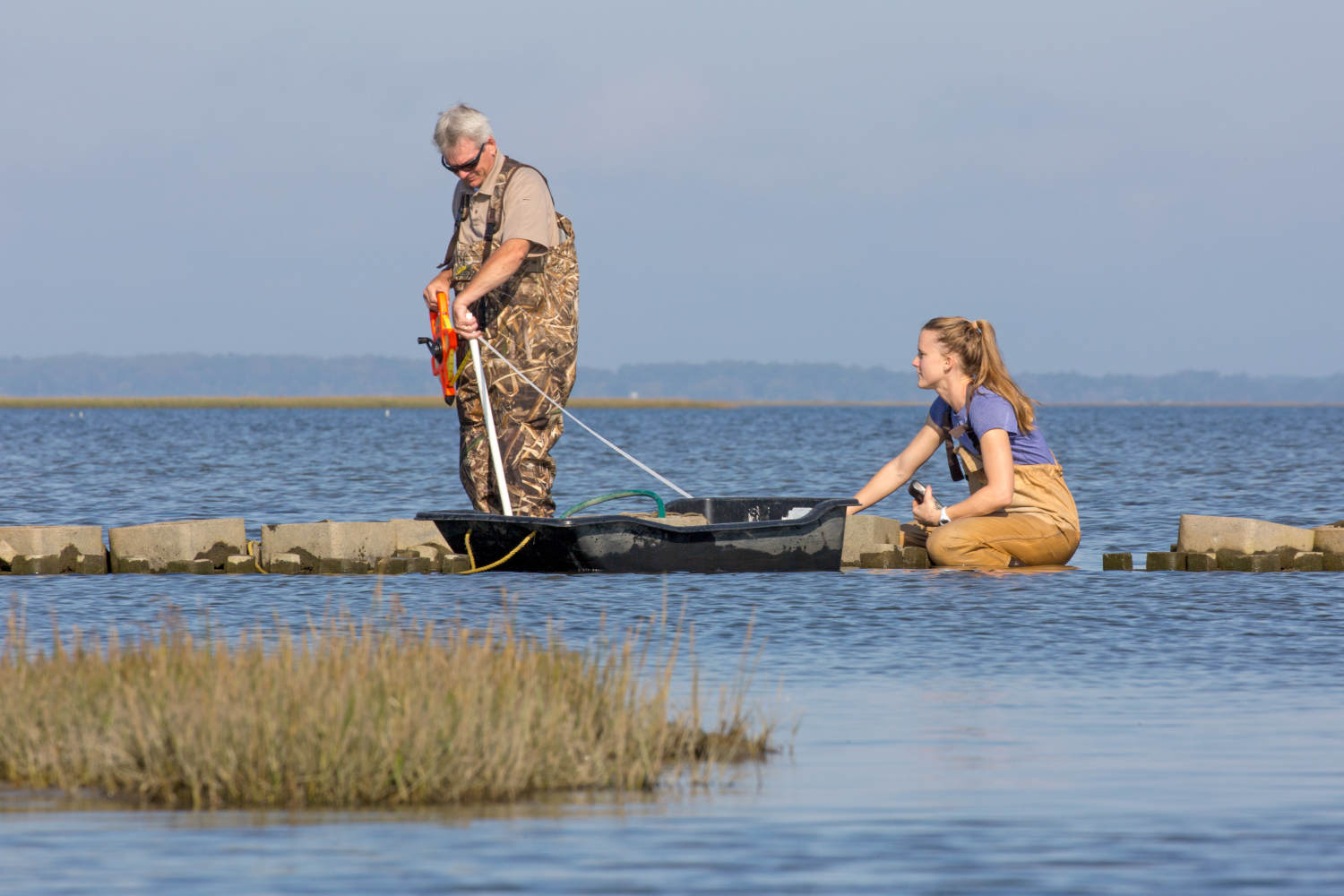 The Virginian Pilot highlights the work that TNC and partners’ have been engaging in to model both the historic trends of and future projections for the eastern shore barrier islands.